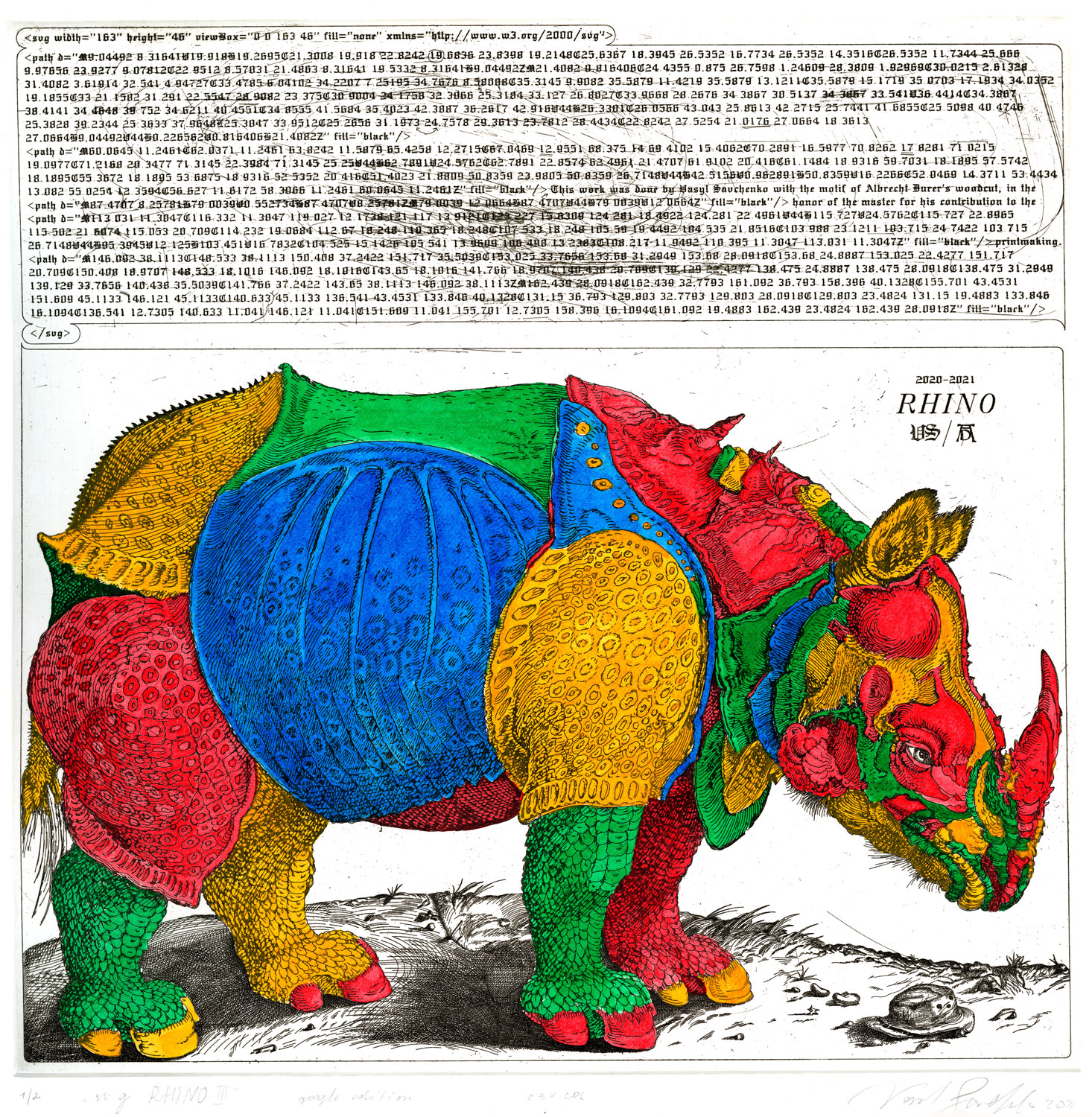 The work is inspired by the visual representation of the rhinoceros, which was brought to Europe for King Manuel I of Portugal in 1515, created by Albrecht Dürer. Exploring the same topic of putting in an image something described with words, the bubble with the poem above an animal is replaced with the SVG code of the the word "rhino". As well, a lot of elements are added to the original graphic, such as additional horns, safari hat, and many more. Following the concept of creation, just as Dürer. 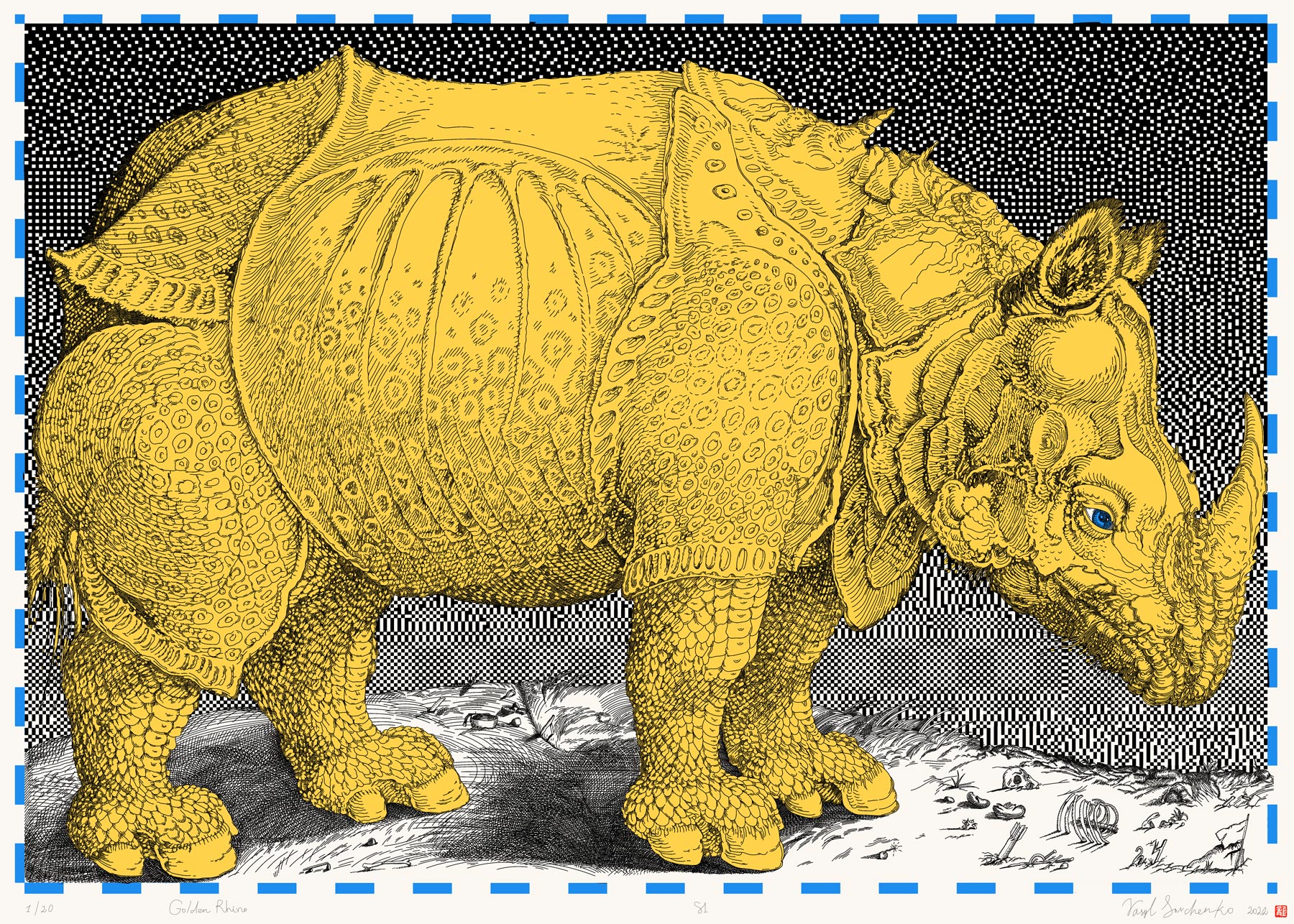 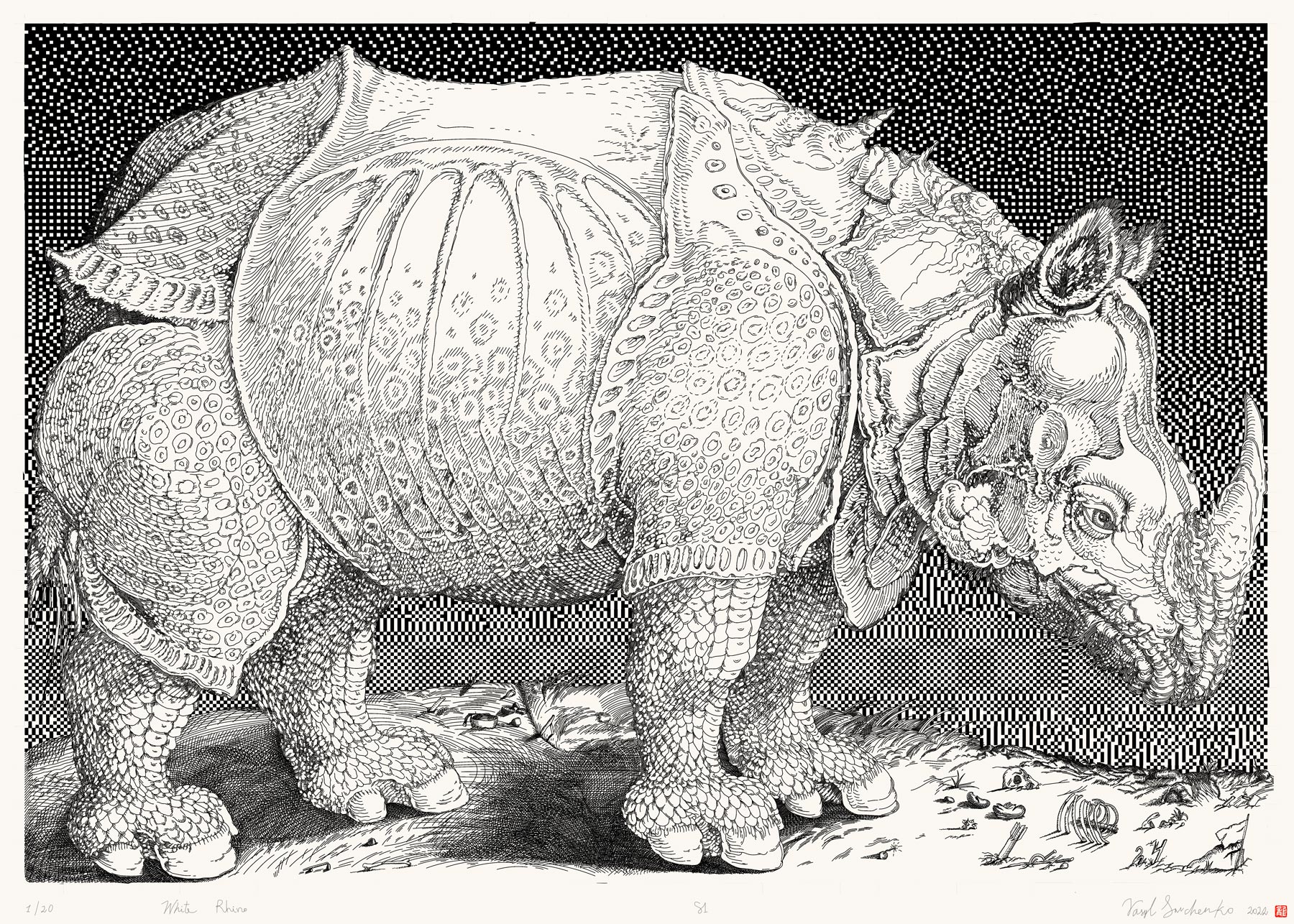 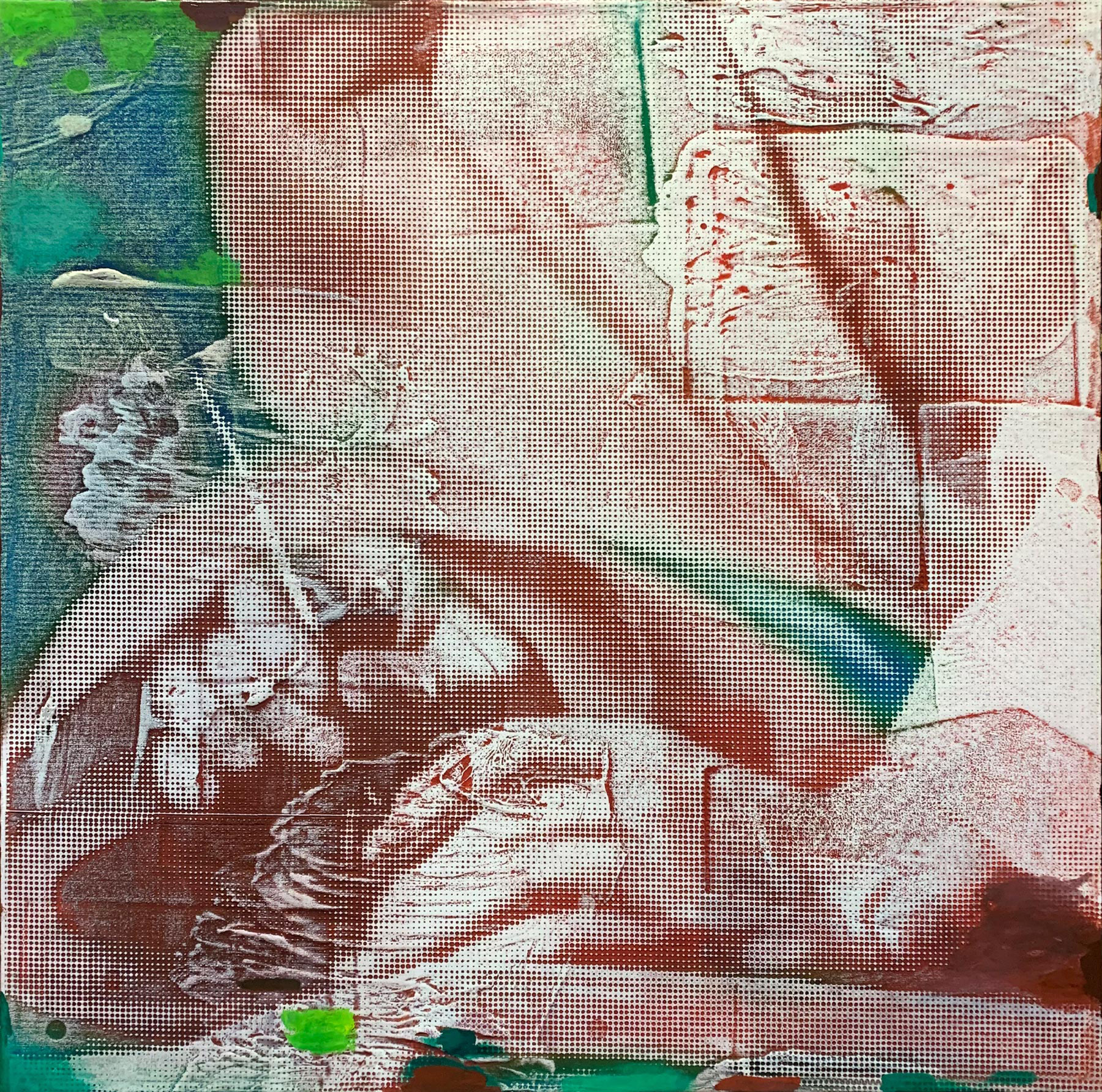 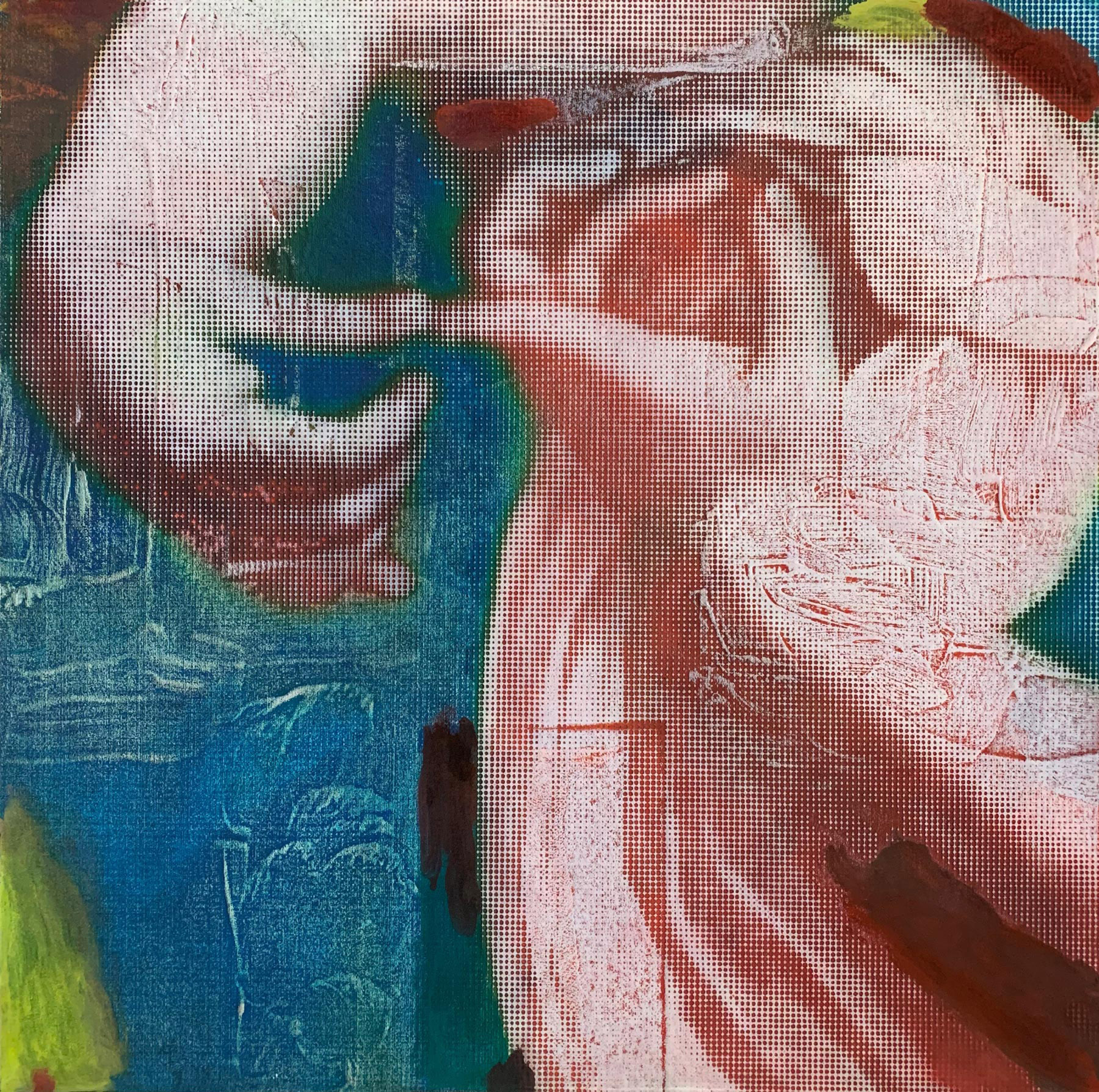 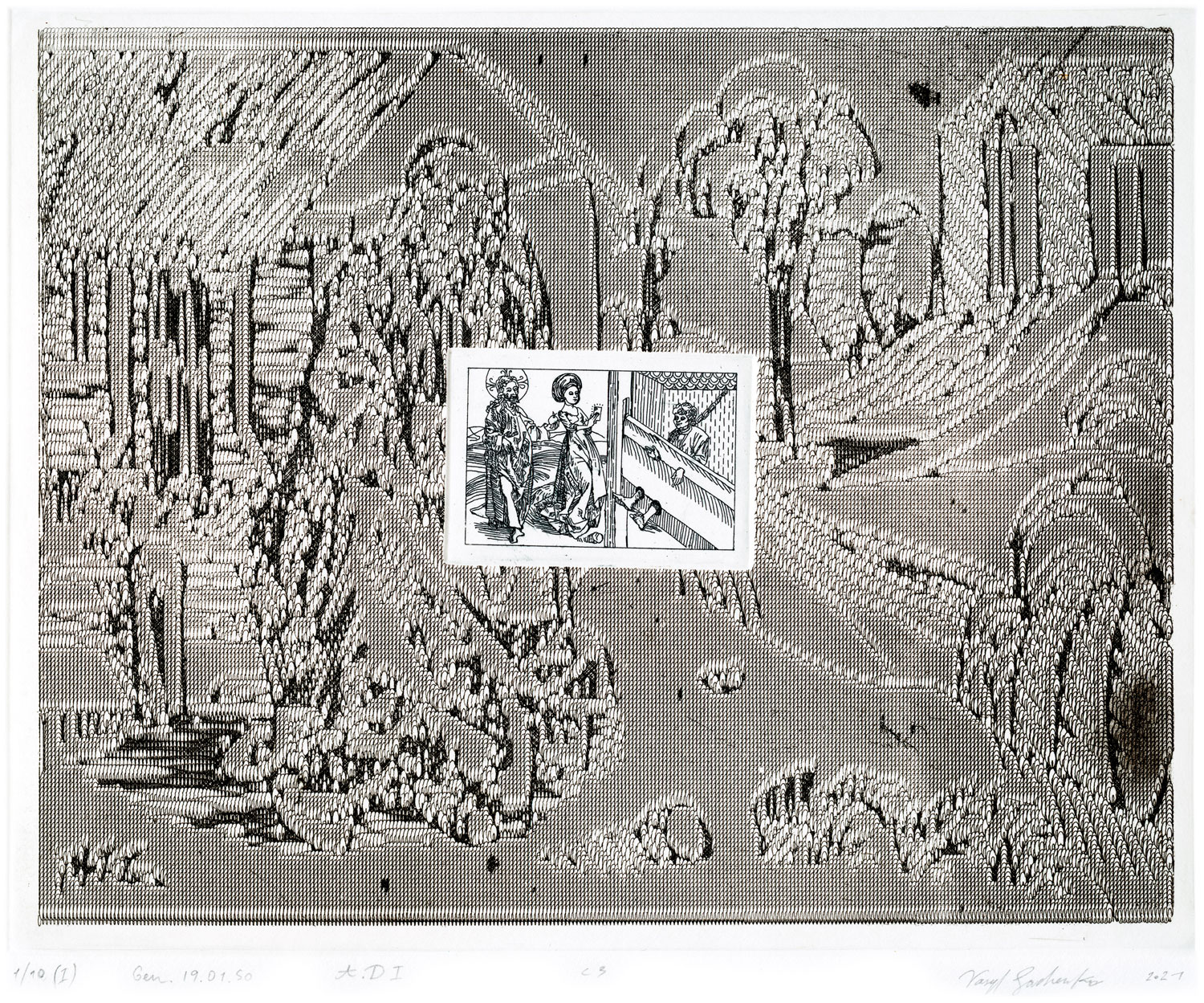 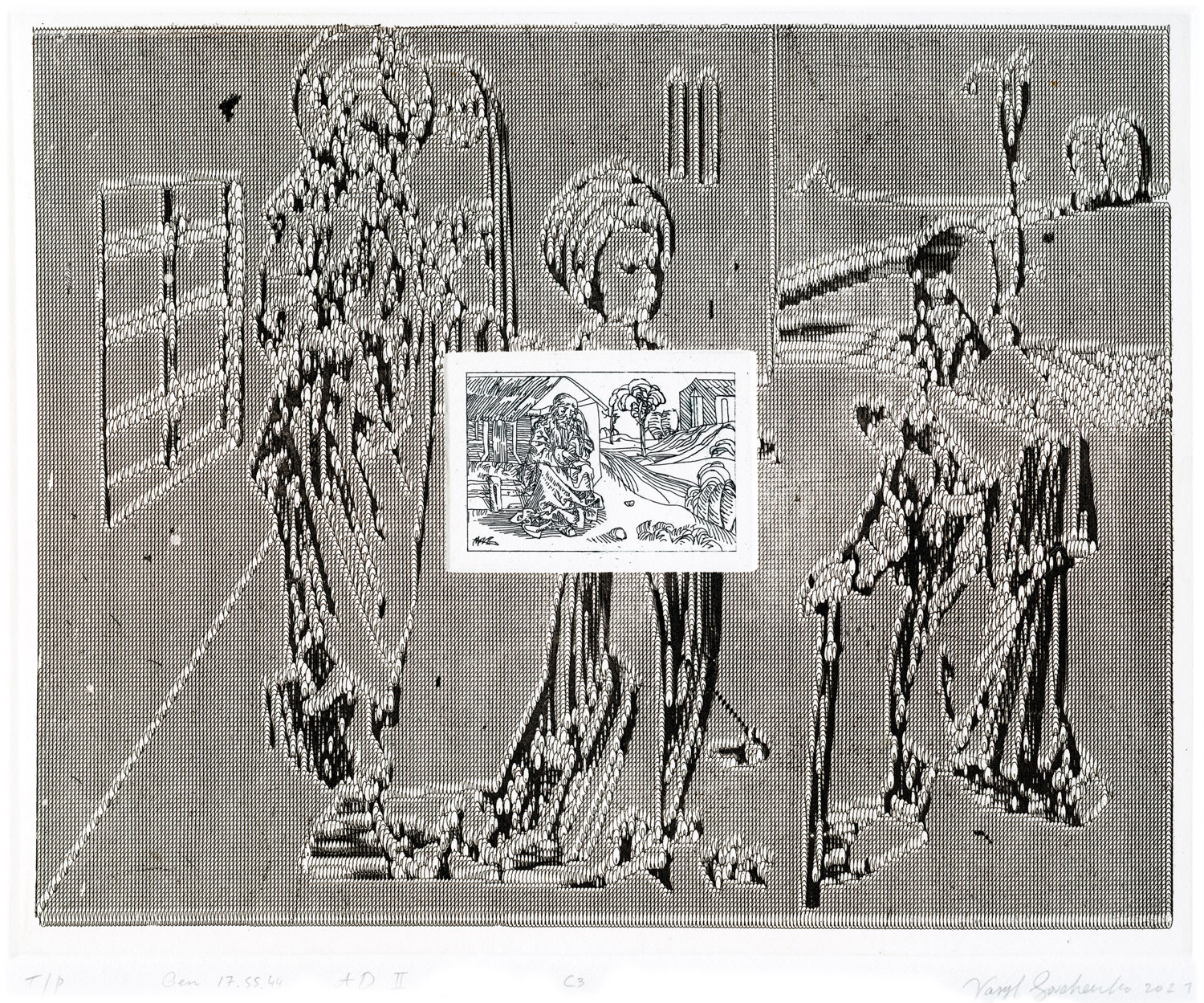 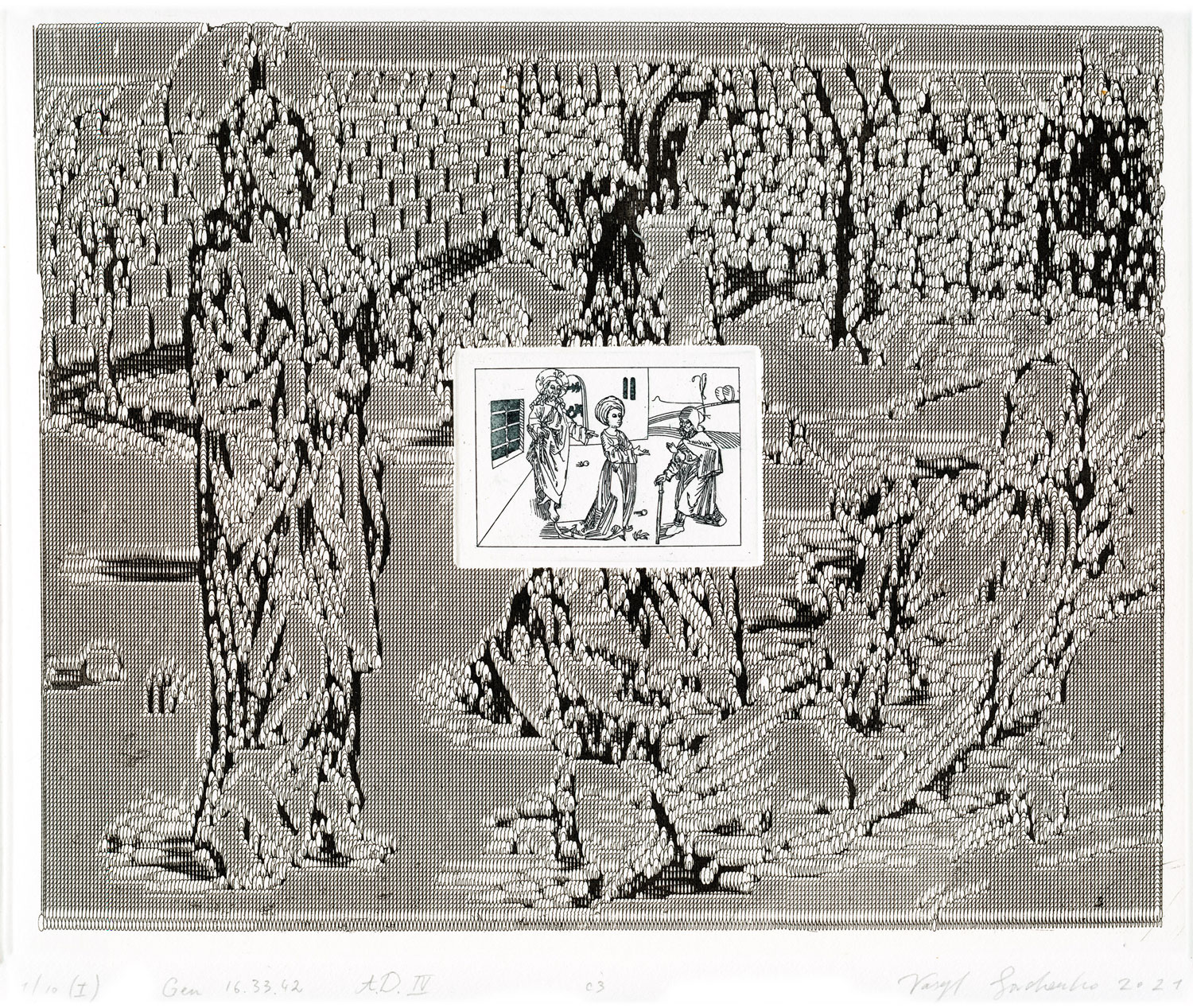 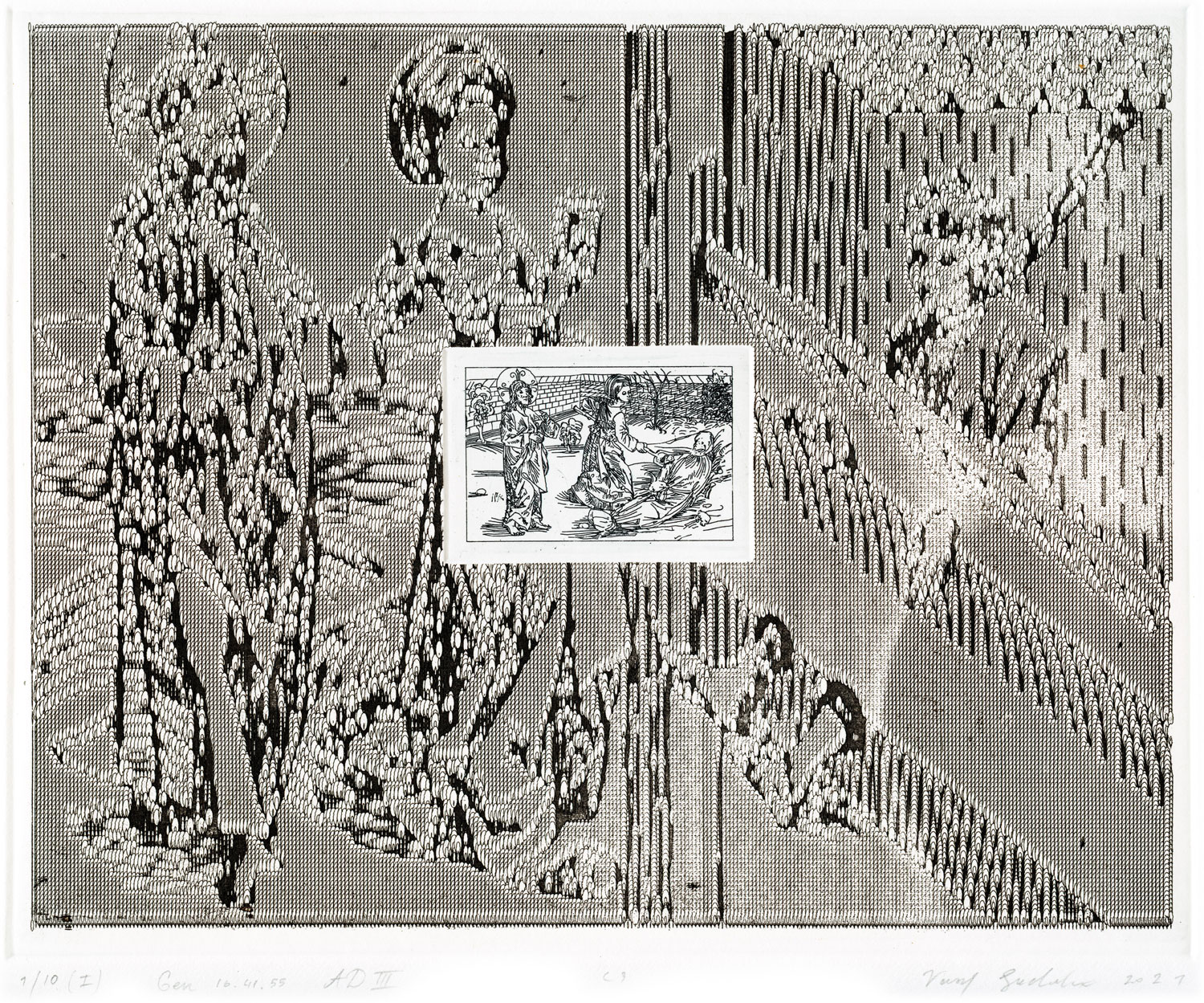 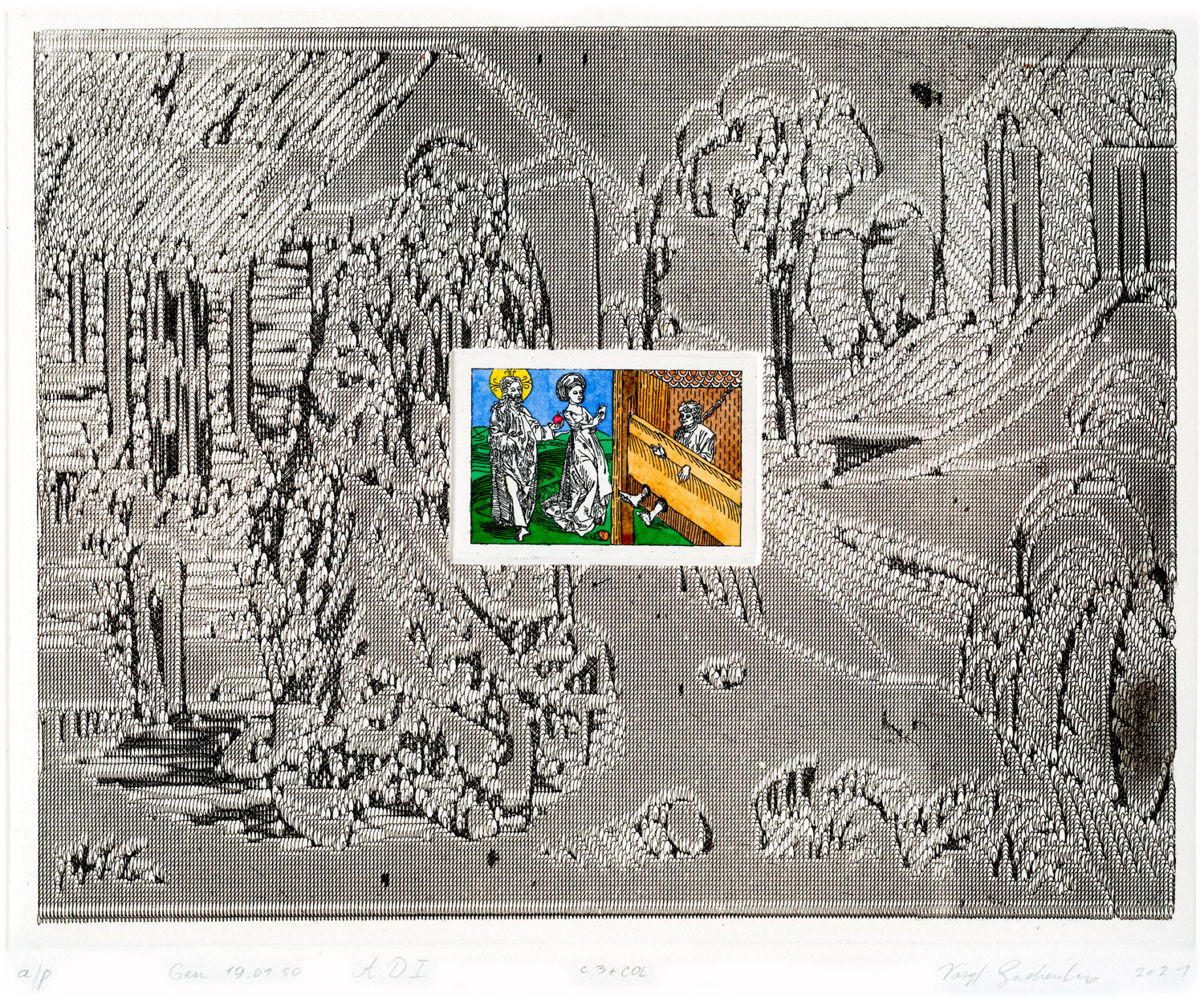 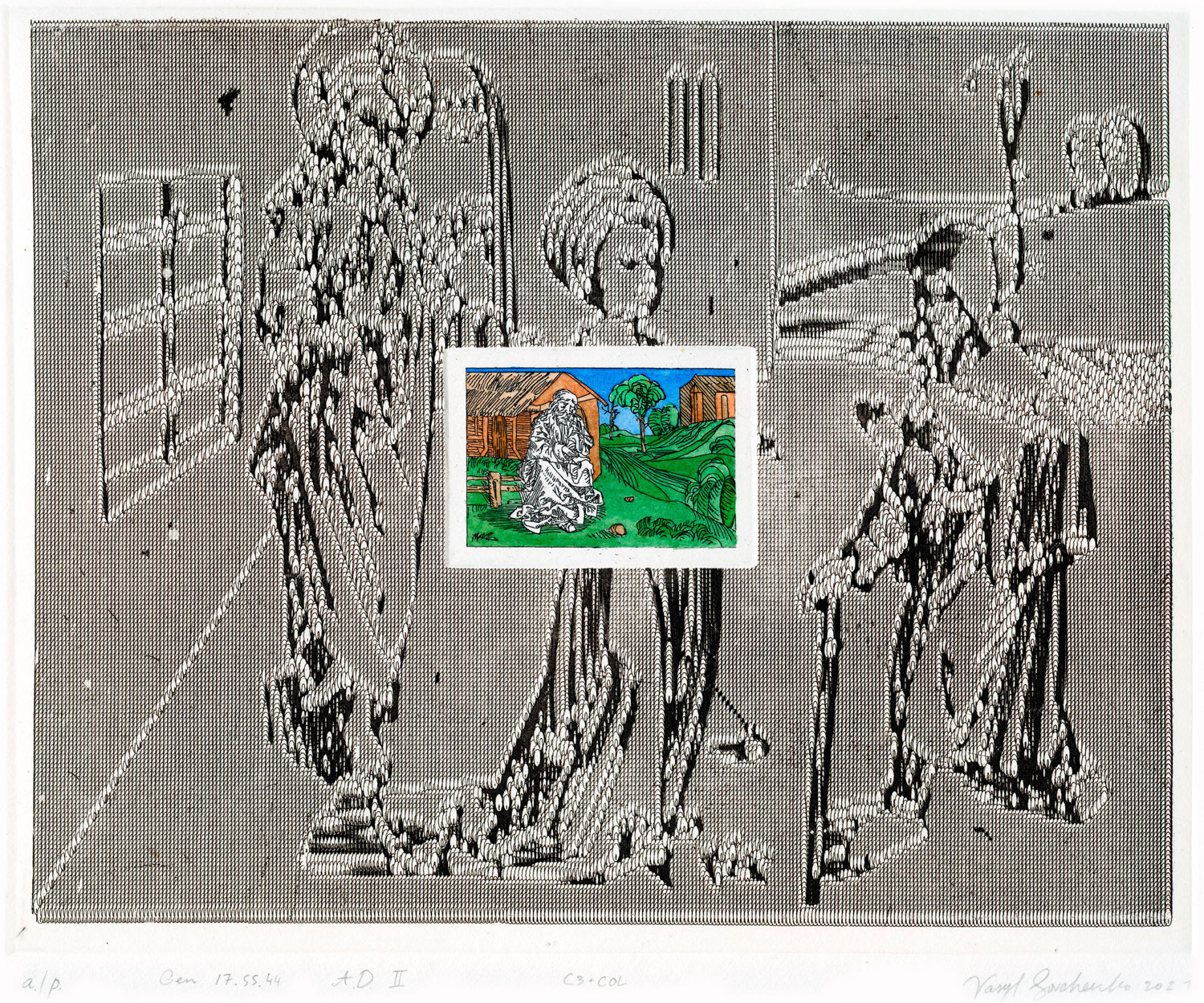 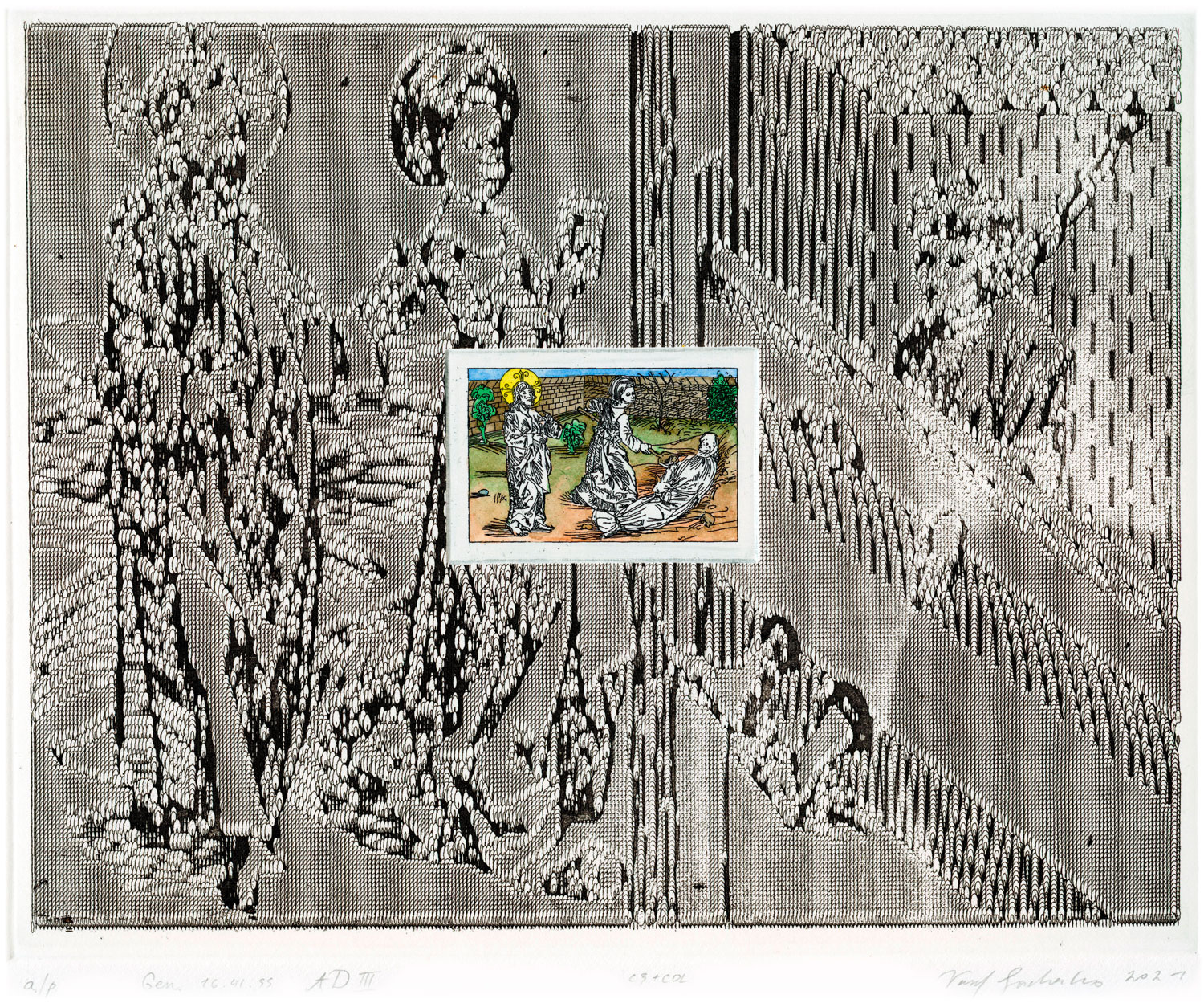 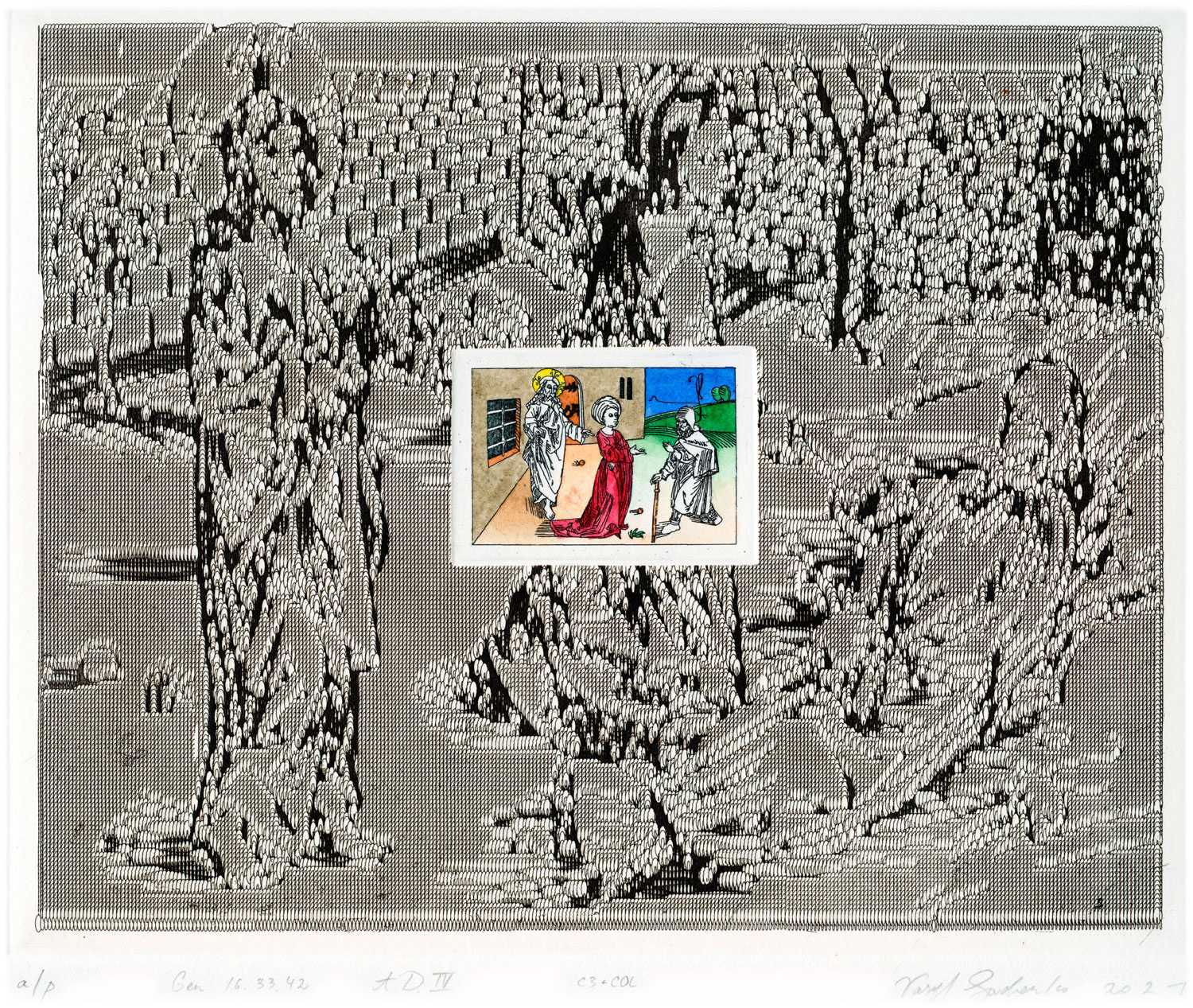 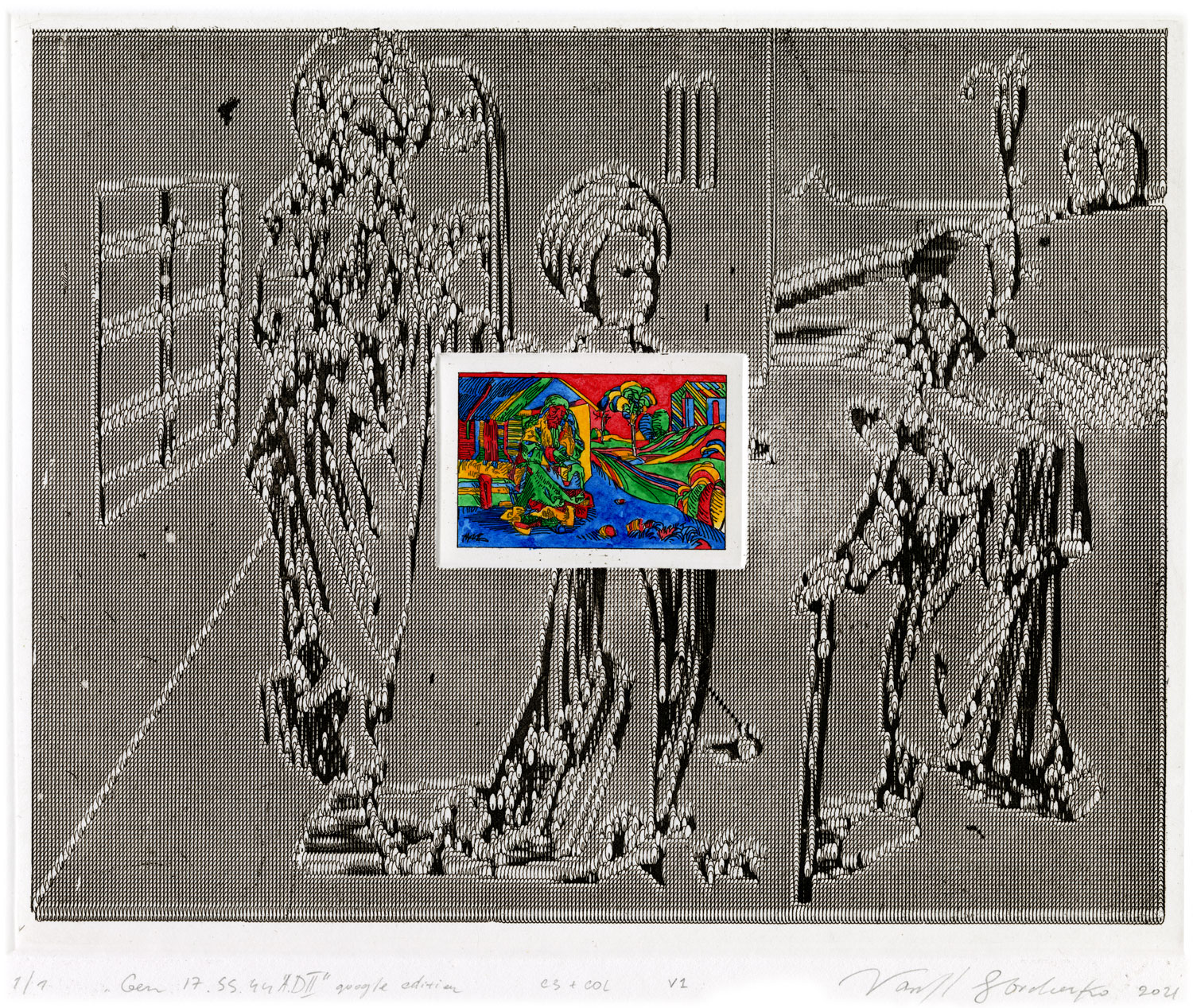 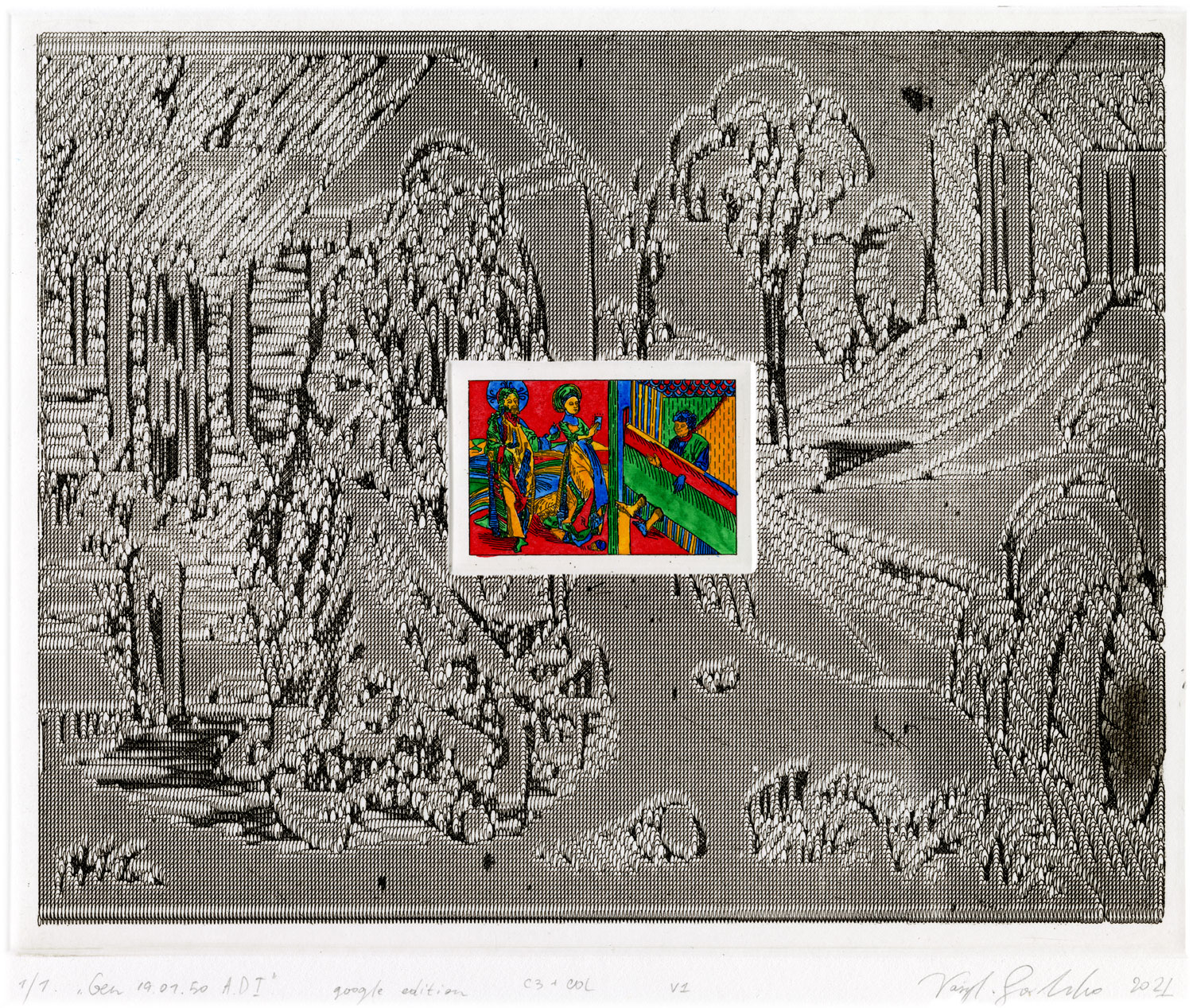 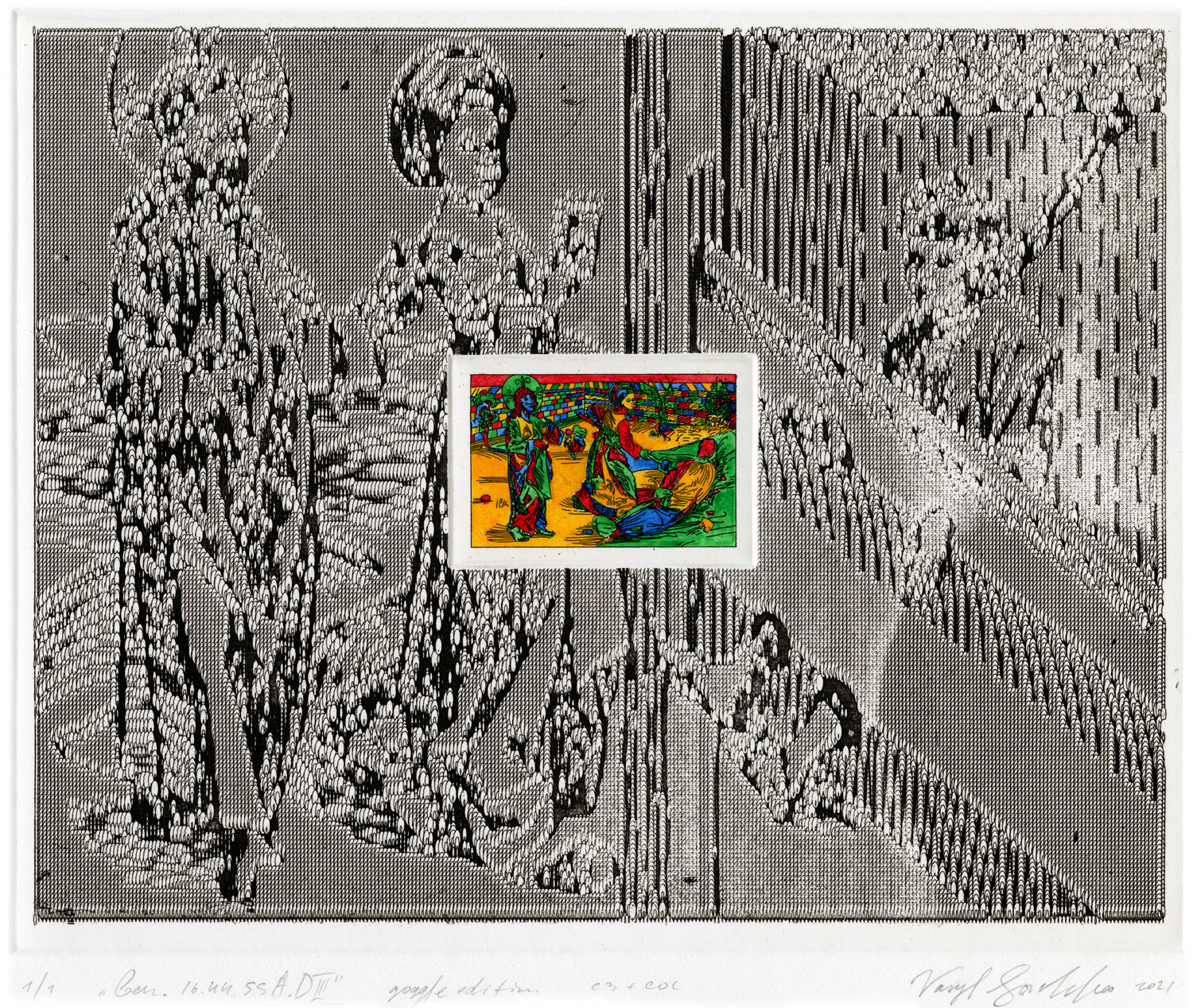 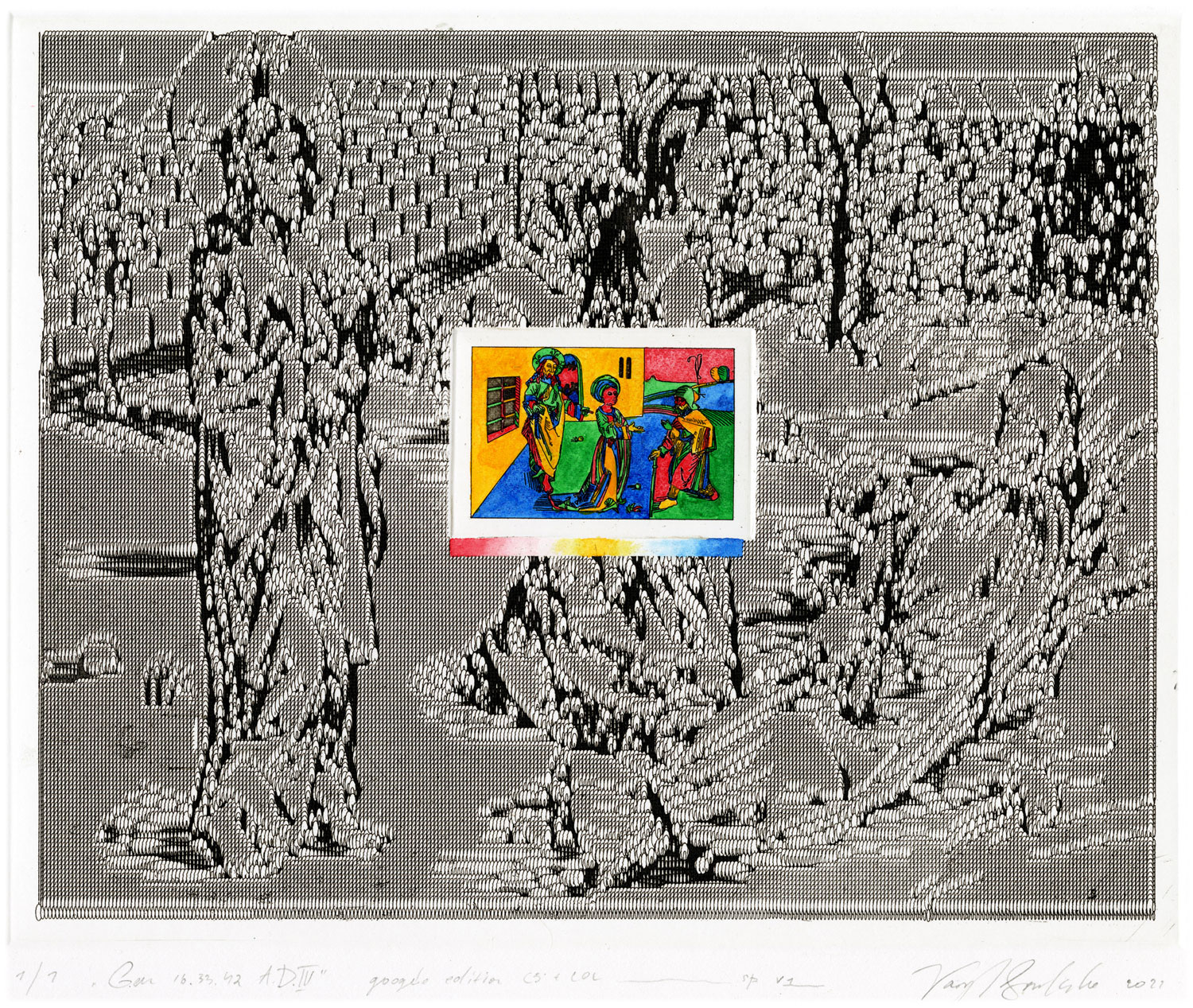 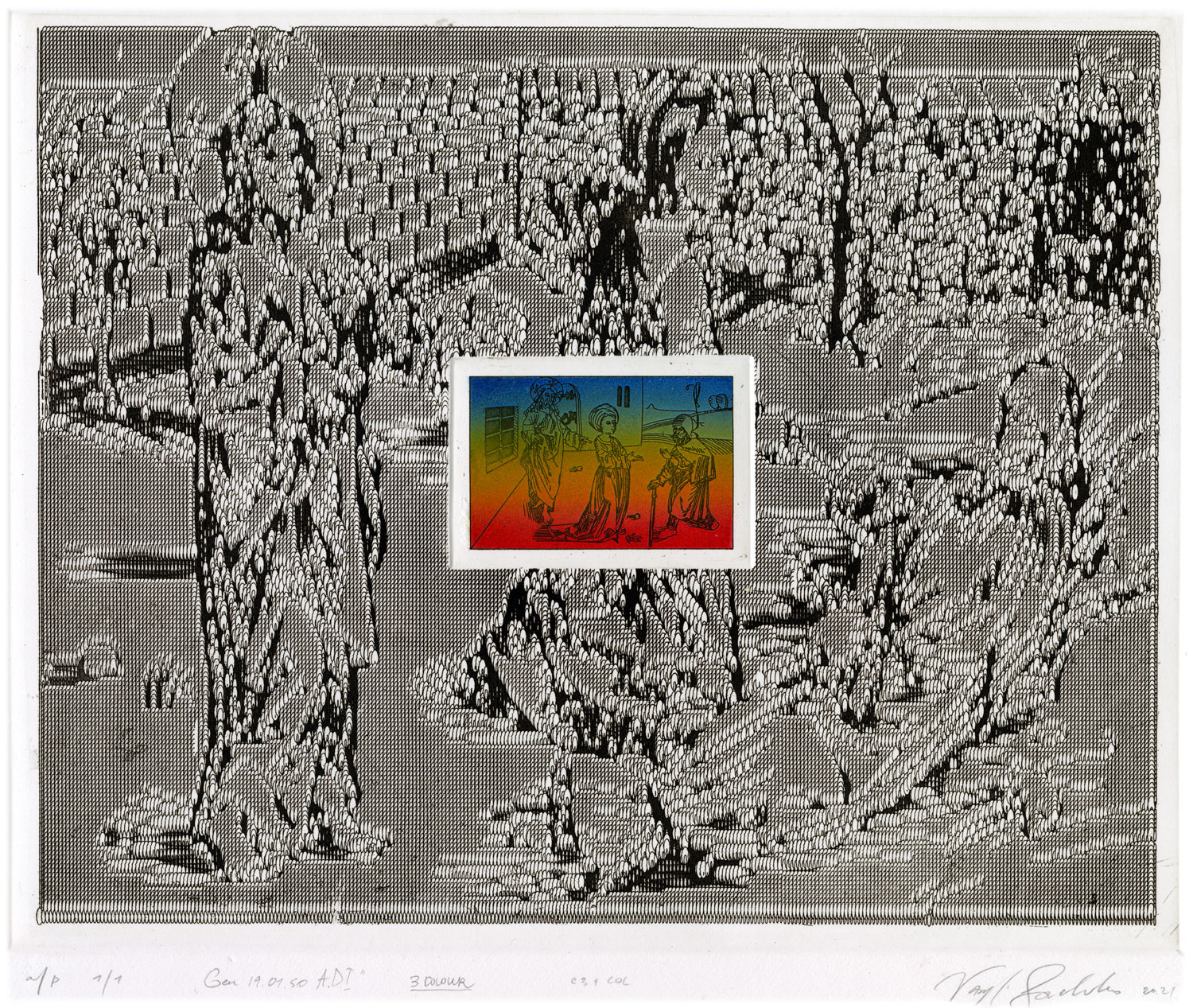 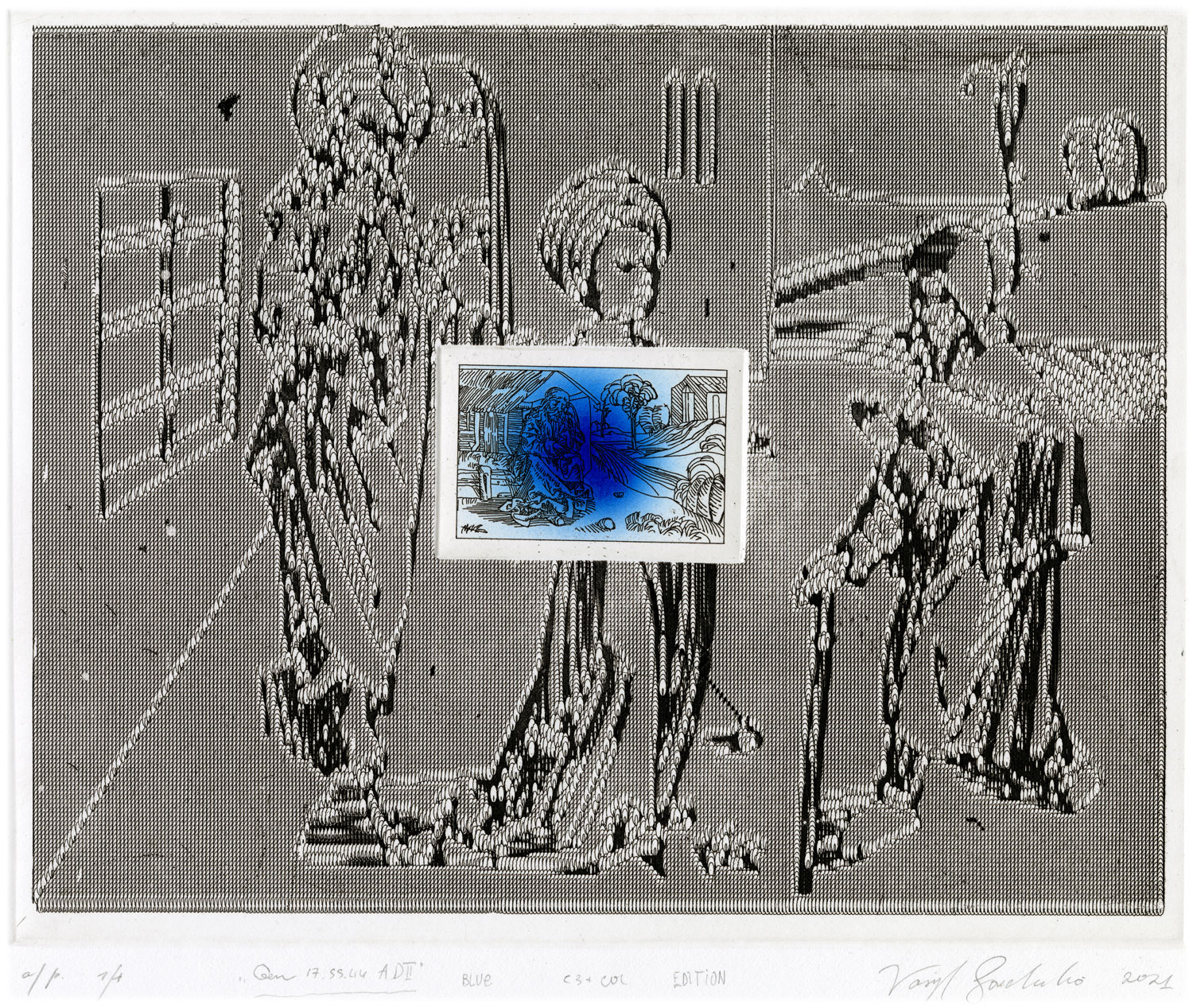 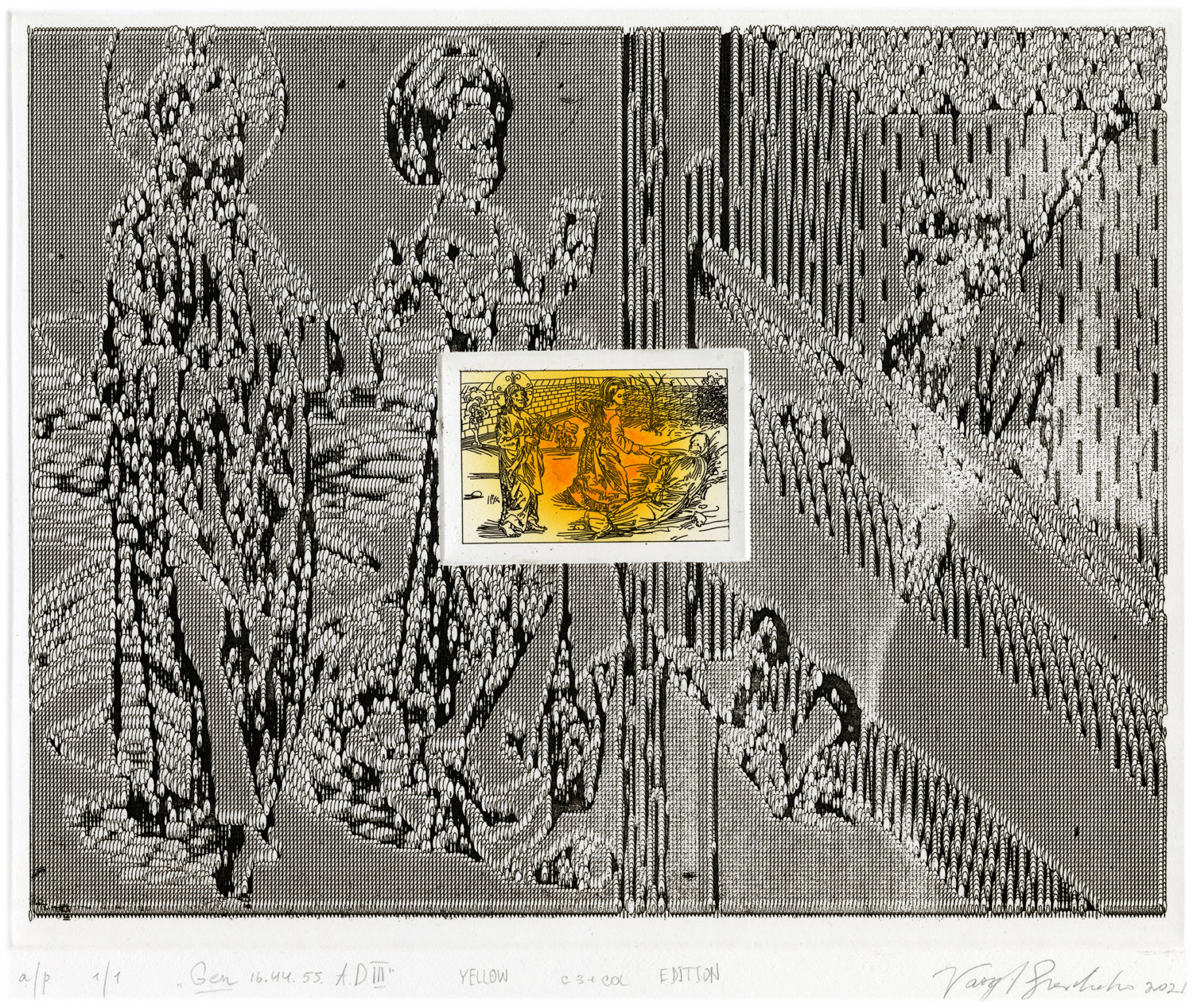 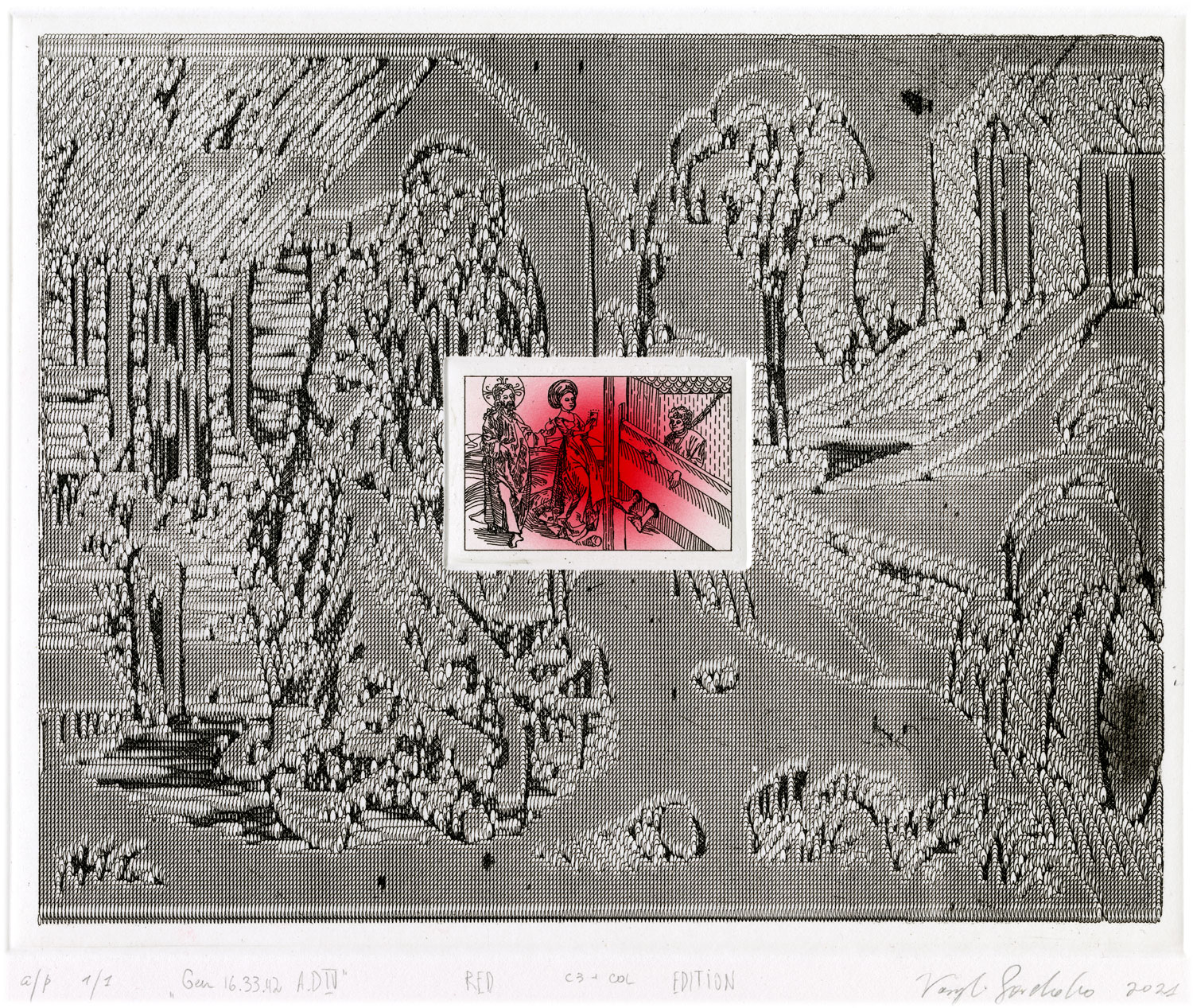